Happy Groundhog Day…again. So what did Punxsuwtaney Phil foresee in our future winter/spring weather forecast? — If Phil saw his shadow, then there will be six more weeks of wintry weather. If not, then it looks like we’re due for an early spring.

It looks as if Punxsy Phil didn’t  see his shadow this year, nor did Canadian counterpart, Shubenacadie Sam.

As proclaimed by a member of the Punxsutawney Groundhog Club’s Inner Circle,

There is no shadow to be cast! An early spring is my forecast!…Take your jackets off, you’re not going to need them!

While it has been an unseasonably warm winter here in the Carolinas, it’s needless to say scientists, and academics alike are rolling their eyes at the results of this national observance.

While Groundhog Day is annual tradition that spawned the cult classic movie of the same name, it’s difficult to overlook the fact that we’re still playing fancy to a rodent.

In the face of what seems to be insurmountable evidence of climate change, tradition seems to have the edge on updated information.

That’s not to say climate change isn’t being taken seriously, as presidential candidates Hillary Clinton and Bernie Sanders are proposing plans to combat climate change on their campaign trail. BTW, did you have a chance to view the results of the Iowa Caucus? If not, click here.

One way or the other, just use your best judgment in the coming weeks concerning the weather and play it by ear.

Sometimes you gotta make sure people get the message loud and clear. 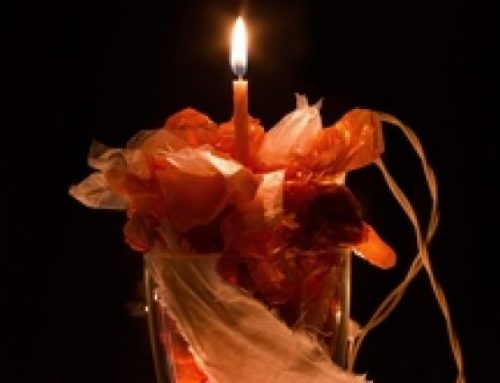