Skip to content
Previous Next
Limited Edition: The Strategy of Marketing Cultural Exclusivity

When it comes to fashion, technology, content (film, music, artwork, etc.), and a host of other consumer goods, we all like to get what we pay for. Mass produced goods line the aisles of retail chains and boutiques all the same, waiting for us to claim them.

However, those of us who are more frequent consumers, or have a particular niche interest, seem to look for an inherent exclusivity in the products we purchase. Long ago, marketers picked up on this fact and began employing the “limited edition” tactic. 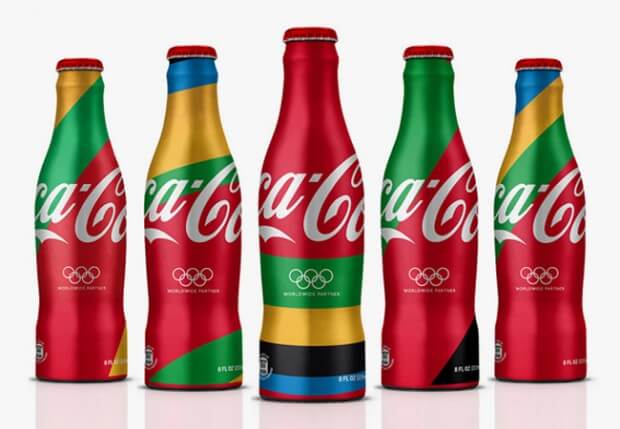 What does limited edition mean?

The term “Special Edition” or “Limited Edition” when used in marketing management, intends to give the product something new and previously unseen in the regular edition. Limited Edition marketing strategy carries a sense of immediacy and exclusivity as the products would only be available for a short time and/or in limited numbers. – MBAKnol.com

The origin of limited edition goods can be traced back to the publishing industry where goods of the highest quality were sold at a premium price — “Books printed with top quality impressions.”

Flash forward to the present and this strategy is evident in everything from designer wear, luxury automobiles, and mass produced content.

So, why do brands employ the tactic of limited edition product lines?

“The reason can range from long-term strategy for building a brand to survival strategy to save an ageing brand.”

For example, in 2011 Dolce & Gabbana released a limited edition run of Animalier Bronzer. “Over 65% of the people who bought Animalier were new to the brand.” 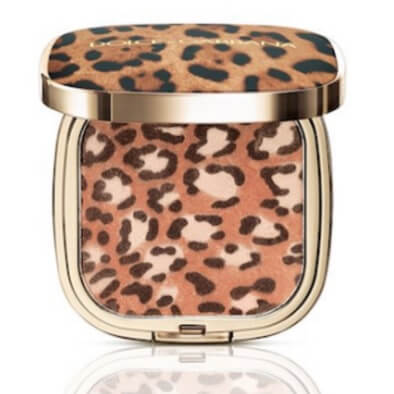 So, what exactly sparks such an increase with limited edition products?

First off, it’s worth noting that not every limited edition campaign goes off without a hitch. Just ask the folks a MAC executives about their Wonder Woman line of cosmetics, also released in 2011 — the product line performed terribly on the retail market and was noted as ‘tacky.’ 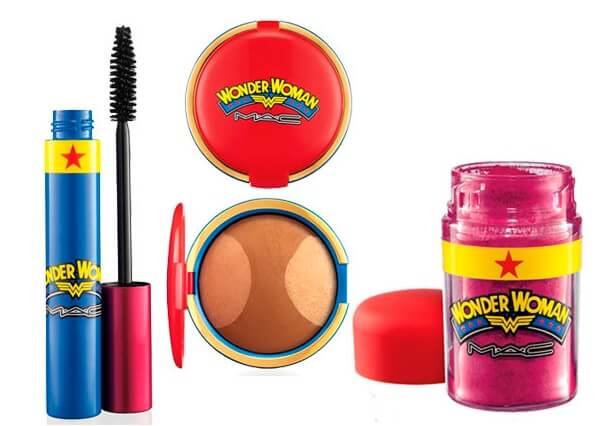 “Many of the brand’s followers didn’t approve of the MAC Wonder Woman packaging, believing it cheapened the MAC brand (which is seen as a quality cosmetics leader with a trendy, younger customer base). Other fans defended the brand saying they loved the “fun, funky look.”

While MAC’s limited edition line may not have fared as well as D&G’s, the fact remains that through word-of-mouth, a great deal of excitement was sparked among brand loyalists and cosmetic consumers.

The auto industry as well has followed the limited edition trend, like this 2011 co-branding effort between Hot Wheels and Chevrolet.

Chevrolet’s strategy was to,

It was a win-win – Camaro generated over five million media impressions, and Hot Wheels reached an all-time high for Twitter followers.

As you can see, a limited edition product run has long been an effective strategy. However, the brilliance of Chevy’s gambit lies in their promotional product being tested in the social sphere.

While MAC, Chevrolet, Dolce & Gabbana, and Coca-Cola have all received some level of success through this branding tactic, there lies another brand altogether that has found a way to wholly separate themselves from its field of competitors. 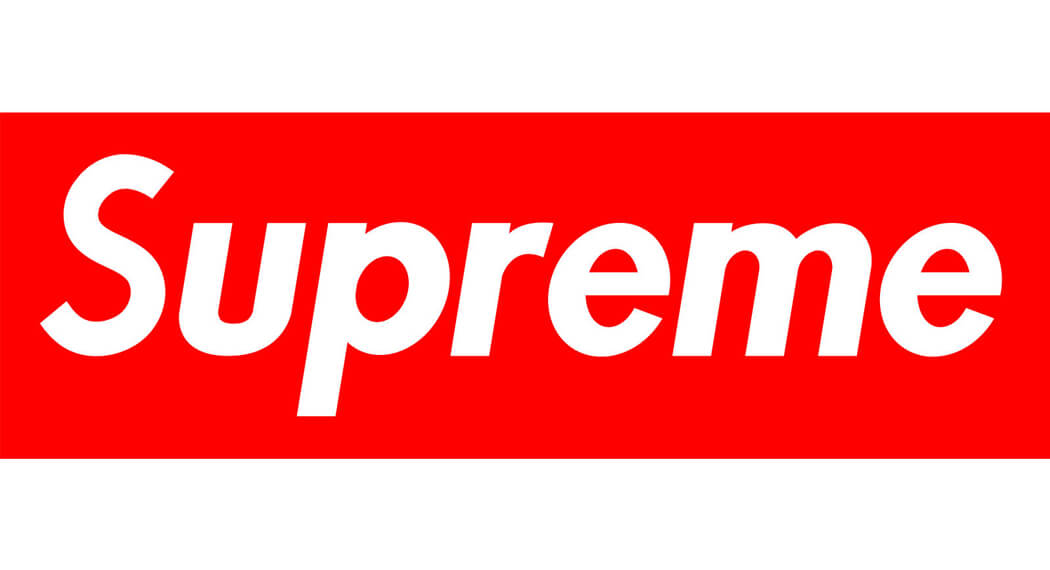 Whereas most of the aforementioned brands have incorporated a limited edition product run into their lineup, the Supreme Clothing company has made it their standard M.O.

Supreme began in 1994 as a streetwear/skateboarding/clothing shop in New York, NY. Their status as a trendsetter has been solidified over the years with fashion inspired by the 80’s, 90’s, and 2000’s. Located in one of the fashion capitals of the world and firmly rooted in skateboarding/street culture, the brand has ascended to new heights since it’s humble beginnings over the past 20 years.

How have they done it?

No different than other brands, Supreme releases a new line of seasonal clothing and merchandise each year. However, each seasonal run features limited quality clothing. For instance, if the brand only produces 300 pairs of a particular item, once said item has sold out they will no longer sell the item.

Couple that with the brand having limited store locations — Two in the U.S. (New York, NY and Los Angeles, CA); one European location (London, U.K.); six Japanese locations (three in Tokyo, one in Nagoya, Osaka, and Fukuoka). When a Supreme store location runs out of goods, they generally close their doors until the next season.

The exclusivity of their everyday street culture, the niche brand has in turn spawned its own subculture of reselling, although highly frowned upon by Supreme and its consumers.

The act of reselling occurs when consumers with access to Supreme merchandise (by geographic location) purchase merchandise and often resell the items from anywhere between 200% and 600% markup.

While their clothing items are moderately priced (T-shirts typically selling for $30) and highly unattainable, reselling puts Supreme consumers into a bind. Either travel great distances and wait in line for a chance to buy in-store or turn to the resellers market.

It’s a new twist on an old concept and by the looks of the lines outside the Supreme storefront, the limited edition marketing strategy is in full effect. It’s a strategy of supply and demand that many entrepreneur’s may not have the discipline for, but only time will tell if this new take on an old strategy will surface in other markets.

One thing is for sure, it is the consumer who ultimately pays the price.