Thank God It’s Friday! We’ve all made it through another work week, and hopefully it was a productive one.

What have you been up to this past week? Did you make your quota, launch a new campaign, or close out an old project? We’d love for you to share with us what’s going in your world as we share what’s been happening here at TalenAlexander.

This week we’re embracing Freaky Friday and changing up our regular client spotlight. This week, we’d like to introduce you to a brand we haven’t worked with…yet, the Dollar Beard Club, a start-up that we not only stand behind, but support as well.

Launching a viral video campaign in June 2015, the brand introduced themselves through parody video of its predecessor and nemesis, Dollar Shave Club.

DBC Start-up CEO and Spokesman Chris Stoikos has since been repeatedly asked on the subject of building a business based on a “trend.” In an interview with Entrepreneur, Stoikos goes on to explain that,

This is not a yo-yo. Beards have been around as long as man, and the natural thing for a species that grows hair from its face every day is to let it go and learn how to manage it. Our larger goal with Dollar Beard Club is to encourage men to embrace their manhood and educate and provide them with the tools they need to do it right.

The stone faced Stoikos has estimated that his bearded brethren make up about 30% of the U.S. population. In what is less of an emerging market and more of an emerging idea, DBC is setting out to redefine men’s health and grooming using an empowerment initiative.

By making your customers feel like they are part of something bigger than the company, you build trust and respect, which ultimately leads to loyalty.

It’s true. The beard community is real with local Beard and Mustache Clubs aplenty like the BMC of North Carolina (Charlotte Chapter) whose members volunteer and raise funds for the Safe Alliance Charlotte Domestic Violence Shelter.

The brand has since continued its viral video campaign, but also been in partnership with charitable organizations. Most recently, the start-up has created an ad announcing their support of the Movember Foundation.

The non-profit is dedicated to raising funds for Prostate Cancer, Testicular Cancer, Poor Mental Health, and Physical Inactivity for men have set out to accomplish so by,

As the ad states, “If you’ll keep the beards growing, we’ll keep the donations flowing.” The purpose of their ad is to not only inspire men to grow their beards for a worthwhile cause during Movember, but year round in helping them support organizations dedicated to finding long-term cures for men worldwide.

Our bodies are no different than cars. To get the most mileage out of them, you need to treat them right and maintain them routinely. I am utterly shocked at how many entrepreneurs I meet that fail to see this. – Chris Stoikos

The philosophy of a health conscious lifestyle is one of the principles we subscribe to at TalenAlexander as our CEO Jason Ramsey, or as we call him The Chief, believes in proper diet and exercise to keep the creative energy flowing.

Stoikos is not seeking to create a movement, but instead keep the ball rolling on the revolution of the follicle philosophy. It’s a revolution evidence by commercial appliance company, Maytag, as their brand pledged 15,000 dollars to the Movember Foundation– keep track of the Maytag Man growing out his mustache for ‘No-Shave November’ on Twitter and Facebook. 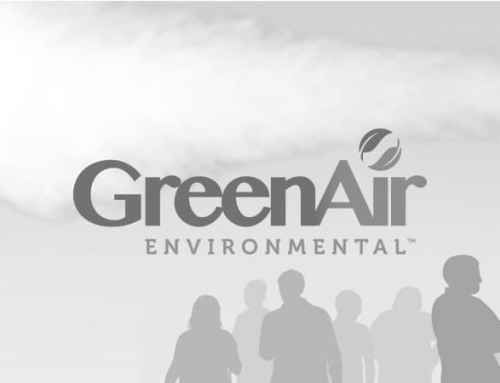 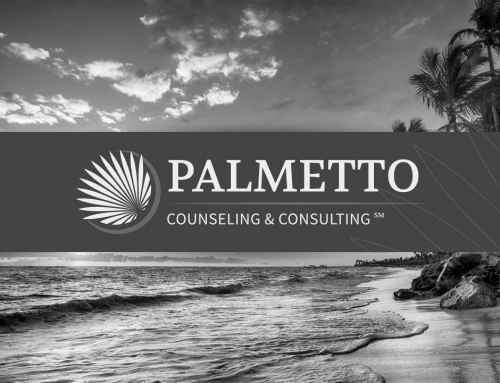 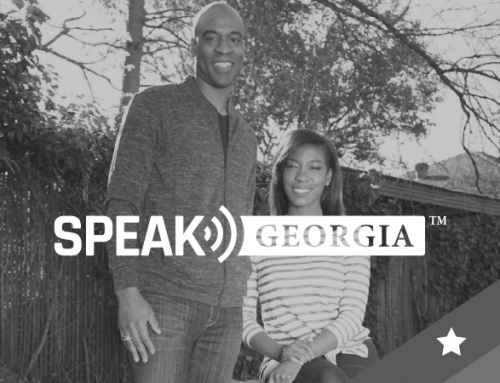