Skip to content
Previous Next
Brand Integrity: How to be Political Without Taking a Stance

Brand Integrity: How to be Political Without Taking a Stance

Every four years the American political climate heats up, revealing starkly contrasting views on a variety of issues. Presidential, gubernatorial, and municipal elections are collectively held the second Tuesday of November with voters casting ballots for their preferred candidates. This is preceded by months, or years, of campaigning wherein the voting population is bombarded with candidate collateral. However, these political ads aren’t limited to those running for office, but instead include both big and small brands nationwide. In keeping a finger on the country’s pulse, these businesses try to maintain their brand integrity while staking their own political claims.

Brands must walk a fine line when choosing to engage in politics. This is due to the fact that careless rhetoric or support of a particular candidate could serve to isolate a portion of your demographics. And while Election Day is a critically important date, it’s important to remember it is a quadrennial event. That being said, branding mishaps during election year can have a lasting effect for years to come.

So, How do Companies Maintain their Brand Integrity Without taking a Political Stance?

Look no further than the above ad by the YMCA [Young Men’s Christian Association], featuring Zoe. This ad by the Y is exemplary in its effective storytelling while remaining on-brand with the organizations mission. What is the YMCA’s brand?

The YMCA is a world-wide Christian, ecumenical, voluntary movement for women and men with special emphasis on and the genuine involvement of young people and that it seeks to share the Christian ideal of building a human community of justice with love, peace and reconciliation for the fullness of life for all creation.

Founded in 1855, the Y has built brand equityby keeping inline with their brand voice for over a century. In the ad, Zoe is a future presidential candidate if provided an environment where she can flourish. And, the Y provides this necessary environment for not just Zoe, but any and all who enter their doors.

They easily could have included a presidential slogan like, #ImWithHer (Hillary Clinton) or “Make America Great Again” (Donald Trump), but instead stuck to their mission.  By choosing to stay away from divisive language in this ad, the YMCA is able to maintain their brand integrity. The Y is not steeped in politics because doing so would be polarizing to its community of members and nonmembers. However, they aren’t ignorant to the fact their members are affected by politics and that conversations on government occur within their facilities.

To join in the conversation they created an ad contrasting the harshness of the political machine with the softness of human life. They value building character over personality to create a “Better Us”. This mirrors the purpose of government which all too often becomes murkier with underlying agendas and bureaucracy.

But The Y makes it clear they measure the future with people over policy in mind. This future perspective is often entirely lost in the equation as tensions ride high giving way to emotion. Keeping their focus on future generations like Zoe, the Y’s brand integrity will remain intact far beyond Election Day.

A brand like the Comedy Central television network incorporates programming like The Daily Show, wherein the host regularly weighs in on current events. Although they are not strictly a political news media outlet, comedy is an all-inclusive art form/industry. And due to its all-inclusive nature, conversations including politics and world events have become a part of Comedy Central’s brand. The network features other content like South Park and (formerly) the Colbert Report, where social issues are illustrated in a comedic light.

So, in understanding that we can easily see where the two brands differ. Where the YMCAs brand is focused on developing community and a sense of civic duty in members, Comedy Central is meant to entertain viewers on irreverent subject matter. Providing comics an outlet to voice their opinions retains Comedy Central’s brand integrity versus if they were to have a musician or visual artist channel their messages.

To better elaborate, brands like Oreo Cookies and Chick-Fil-A have each sounded off on their stance for LGBT [Lesbian, Gay, Bisexual, Transgender] rights. However, neither of the company’s’ brand identities were built on their opinions of social issues like LGBT rights, but rather the quality of their product — food. Let’s further examine the backlash each brand came under while in support of social issues. 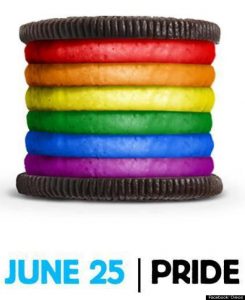 In June of 2012, Oreo faced backlash after posting the image above of a rainbow-colored Oreo cookie, with the message: “Celebrate your pride for love!” While it wasn’t Oreo/Kraft’s intent to push away customers, it was a side effect of taking a clear stance. Ultimately, it challenged their brand integrity as consumers to their Facebook page stating, “I’m never eating Oreos again. This is just disgusting.” and, “Unliking page and the rest of the ‘kraft’ family products… I will not support a company with these views.”

Kraft themselves released a statement. “As a company, Kraft Foods has a proud history of celebrating diversity and inclusiveness. We feel the Oreo ad is a fun reflection of our values.”

One month later in July, Chick-Fil-A COO Dan Cathy was perceived as making anti-gay remarks. In an interview with Baptist Press, Cathy brought the regional chain into the public spotlight when he said, 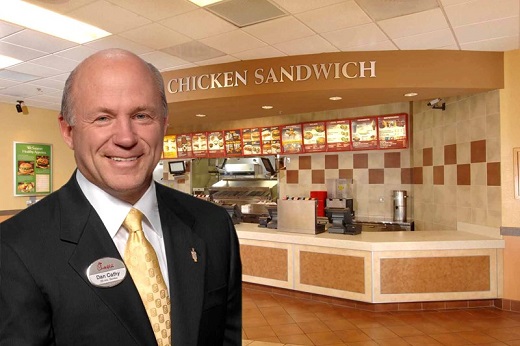 We are very much supportive of the family — the biblical definition of the family unit. We are a family-owned business, a family-led business, and we are married to our first wives. We give God thanks for that. We operate as a family business … our restaurants are typically led by families; some are single. We want to do anything we possibly can to strengthen families. We are very much committed to that. We intend to stay the course. We know that it might not be popular with everyone, but thank the Lord, we live in a country where we can share our values and operate on biblical principles.

Although cryptic, Cathy’s statements caused an immediate effect on the organization.

In only a two-month span of time, two food service related brands came under national fire for their opposing views of a controversial subject. In their support or disapproval of LGBT rights, each organizations brand integrity became compromised leading to a drop in sales. And though these two examples are not politically related, they are similar in nature for their interest in the general welfare of people.

While it’s great to take a stand and defend your personal beliefs, you must first decide if your marketing campaign is inline with your mission. This is especially critical of small business owners who may not be able to absorb the damage done. So, you must always ask yourself this one important question when approaching subjects outside of your industry: How will this affect my brand integrity? 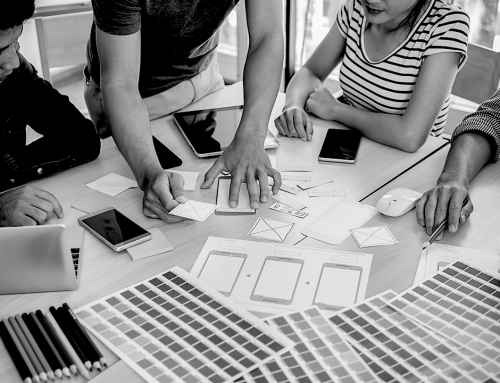 3 Ways to Build Your Brand’s Identity

3 Ways to Build Your Brand’s Identity 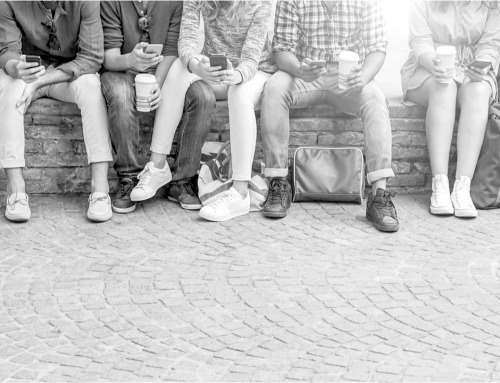 How to Stay Up to Date with the Latest Consumer Behaviors

How to Stay Up to Date with the Latest Consumer Behaviors 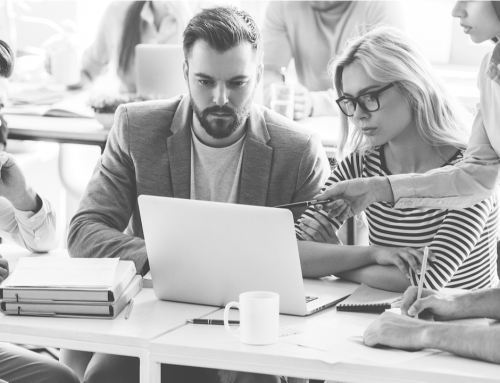 What You Need to Know to Develop a Strong Web Presence

What You Need to Know to Develop a Strong Web Presence