Skip to content
Previous Next
5 Personalities Who Exemplify Personal Branding

Most of the time when we think of branding, we think in terms of a business or organization, but we often overlook personal branding.  Well known CEO’s, political and public figures have all established highly recognizable personal brands, endearing themselves to the general public and the corporate world.  These individuals have consciously positioned their lifestyle – personality, style, and philosophy – as marketing collateral in crafting a favorable version of themselves for public perception.

These individuals have managed to monetize their identities and create business opportunities for themselves.  it’s similar to applying (marketing) yourself for a job.  Let’s examine how they impacted the success of a few notable personal brands. 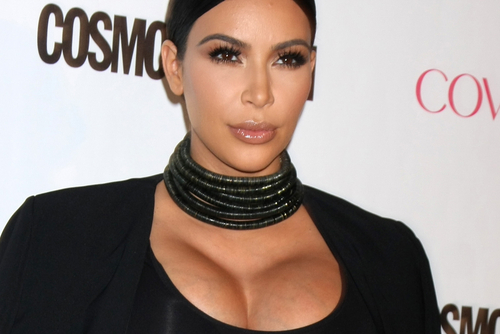 Looking at her resume, Kim Kardashian’s has clearly perfected the art of personal branding.  In utilizing her personal brand as a wealthy socialite, she has been able to gain millions of media impressions.  In turn, those impressions have led to co-branding partnerships and investment opportunities.

All the while she has used social media to engage with fans and build a grass roots following as a foundation for her brand.  And now when she releases a new product, she doesn’t have to look far for an audience.  With an expanding fan-base and business ventures, Kardashian’s brand has evolved from socialite to trend setter.

At TalenAlexander, we love ‘Cheap Thrills‘ and we love artist/musician Sia.  If you know of the Australian recording artist, you know of the mystique surrounding her identity.  Most often seen publicly with a veiled face, Sia’s eccentric wigs have become a hallmark of her brand.  Despite being faceless, her talent and quirkiness add to the charm of her brand.

Before achieving success as a singer, Sia worked as a songwriter and collaborated with a number of artists and musicians — Rihanna, Maroon 5, Celine Dion, Britney Spears and other well-known artists.  Throughout her career,  amassed a catalog of songs that had been rejected by other artists.  Instead of trashing them, she recorded and released them in an album entitled, This is Acting.

Steve Jobs needs no introduction, as he is widely respected as a pioneer in the development and adoption of personal computers.  Jobs was known as an exacting boss by employees and fierce creative genius by competitors.  Jobs forged his own path, never backing down in his beliefs which led to him being fired from Apple from 1983 to 1993.

Having an unwavering faith in his product and its quality, Jobs never thought twice about selling his product at a premium price.  Nor did he hesitate to invest money into the right ad campaign.  As a result, his stance on innovation forever changed the technological market.  His focus on art, functionality, and practicality remain the legacy of visionary Jobs. 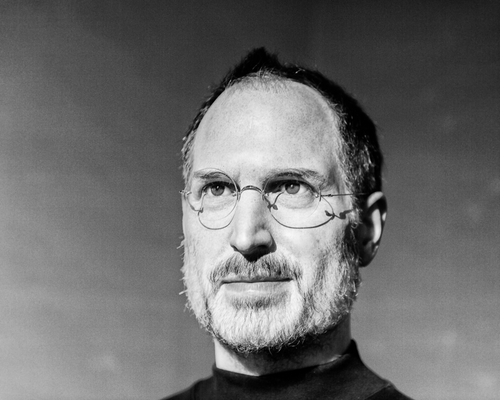 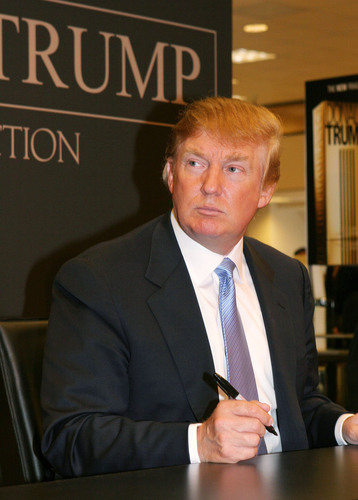 The world has become captivated following the 2016 U.S. Presidential Elections, due largely to one of the most notorious public figures, Donald Trump.

Noted for his signature hair-do, the real estate mogul-turned-presidential-candidate has considerable experience as an entrepreneur and business owner.  A polarizing figure, Trump lacks political experience and has become infamous for gross etiquette and demeanor.  For those reasons alone he has amassed a loyal following of supporters and detractors.

Whether you love or hate him, his business acumen and public persona have contributed significantly to his brand.  While Trump’s business empire was built on inherited wealth from his family, the shrewd business has had the insight to make great business investments.  The confidence exuded by Trump is on full display during his campaign. Having come from a marketing and sales background, he understands nuances of brand building. 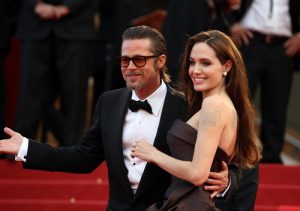 While they may not be together anymore, Brad Pitt and Angelina Jolie were regarded as an incredible celebrity couple.  Regularly mentioned in the media for philanthropic efforts as much as red carpet appearances, they remained in the public eye, but maintained a healthy private life.

Adding to their professional accomplishments, the adopted and multi-ethnic Jolie-Pitt children only further added to their charm.  Personal Branding notes on Brangelina 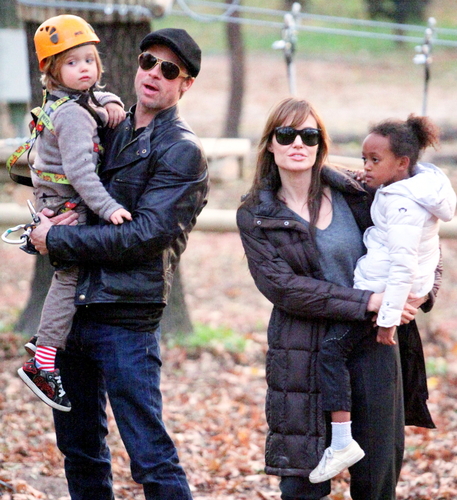 At TA we encourage our clients to embrace their identity and promote their personal brand. Whether you’re an extrovert or an introvert, work in sales or in renewable energy, whatever… there is a way to develop and utilize your brand.  So, what is your personal brand?  Do  you have any insight on personal branding that we missed? Let us know!