Deepak Chopra and the Profundity of Buzz Words

Happy Hump Day! We hope you enjoyed the holidays, and thank you for checking back in with us. While normally we like to extend words of encouragement and share lifestyle tips, this week we’ve decided to switch it up. Recently, we read an article in Forbes that piqued our interest on the subject of buzz words and communication.

In an Article titled, Why Do Some People Find Deepak Chopra Quotes Deep and Not Dung, Contributor Emily Willingham shares a radical academic paper written by Gordon Pennycook (University of Waterloo) and a team of colleagues. Published in the November issue of Judgment and Decision Making journal, the subject/title of the academic paper: On the reception and detection of pseudo-profound bullshit.

Here’s the opening sentences of the abstract,

Although bullshit is common in everyday life and has attracted attention from philosophers, its reception (critical or ingenuous) has not, to our knowledge, been subject to empirical investigation. Here we focus on pseudo-profound bullshit, which consists of seemingly impressive assertions that are presented as true and meaningful but are actually vacuous.

In layman’s terms they conducted a study on gullibility.

Willingham goes on to further explain that,

…The authors conducted a series of studies in which they presented participants with sentences that had recognizable English syntax but were simply a series of randomly organized buzzwords. Examples of these pseudo-profound statements include “Hidden meaning transforms unparalleled abstract beauty,” a totally meaningless sentence that appears to be profound because it uses buzzwords like “hidden” and “transforms” and “abstract” and “beauty.”

Taking to Twitter for real world examples, the researchers sought out tweets by public speaker and alternative medicine advocate, Deepak Chopra. The Twittersphere offers the perfect sample population conditions in which to test their theory on buzz words.

Detractors of Chopra have labeled him the “King of Bad Science,” thus the researchers followed his account– Willingham included this hand picked tweet herself…

Attention and intention are the mechanics of manifestation.

The researches then ran a series of tests interchanging actual quotes with randomly profound statements. The result of the controlled experiment: the profundity rating given by participants to BS statements were quite similar to those given to Chopra’s tweets.

*Additionally, the researchers looked into understanding “what makes people susceptible to finding BS statements profound…[and] what factors make others have hypersensitive BS detectors, or the cognitive measures that ‘inoculate against bullshit.’ ”

The takeaway for marketers: “…Words that sound truthy, deep, and believable are far more compelling to their target audience than terms like ‘data’ and ‘evidence.’ ” That being said, this research could lead to marketers having the ability to develop target audience psychological profiles based on their cognitive style i.e. lists of randomly generated buzz words to resulting in esoteric edicts.

How do you think buzz words will factor into evolution of the human brain? Is it ethical to sell your product/services based on pseudo-science? Will research seeking to debunk psuedo-science in effect prove it valid? Share your thoughts in the comments. 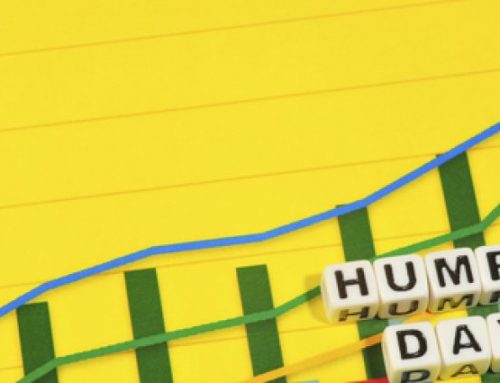 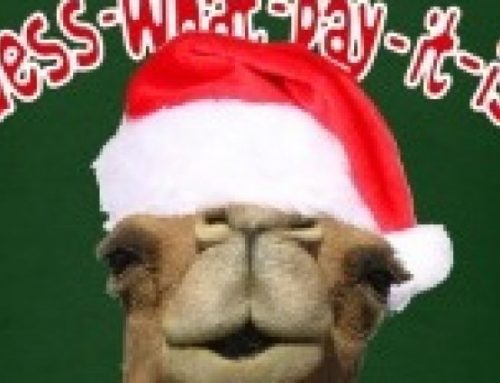 Don’t Be A Scrooge. Start An Office Christmas Tradition.

Don’t Be A Scrooge. Start An Office Christmas Tradition.

Yoga, You Must Try

Yoga, You Must Try