Good morning everyone! We hope you enjoyed your week and are ready to get back on the grind. The Holiday season is upon us and with it comes the latest news from the world of information and technology. So stick around and join us for our December 7th edition of Coffee Talk.

iOS 9 which was released this fall has reached a new milestone. The adoption rate of the new operating system is 70% and is quite high when compared to the adoption rate of Android’s Marshmallow– Android 6.0 Marshmallow is currently sitting on 0.3 per cent of Google-powered phones. Much of this can be attributed to the iOS ecosystem by virtue of which users can easily update their phones with hardly any technical issues.

Samsung has agreed to pay arch rivals Apple $548 million dollars in a patent battle that has finally come to a close…for now. The amount was slashed down from the initial $930 million dollars which was to be awarded to the Cupertino-based company– the trial was won on patent claims and those related to “trade dress,” which is an amorphous part of trademark law.

According to sources, Yahoo is yet to decide on a probable spin off for their stake in the Alibaba Group. The picture is still not clear, but the company plans to have a decision made by week’s end– For the new entity, Aabaco Holdings, Yahoo has already selected a CEO.

Rejoice Facebook users, as you can finally stream live video. Although several public figures have been using the service for months now, it will be interesting to see how others will make use of this new feature. The success of Twitter’s Periscope and Meerkat is an early indicator that Facebook’s newest feature could prove to be immensely popular across the social networking platform.

Google recently rolled out an update that puts more emphasis on media. The update includes recommendations for music, movies, television shows, and more as a part of its strategy to provide enhanced search results to users– information such as lyrics, album covers, show details, and movie screenings are a few of the changes users can look forward to.

Zuckerberg and Chan with their daughter, Max

Zuckerberg and wife Priscilla Chan announced an astonishing philanthropic venture launched to celebrate the birth of their daughter. In a shocking move the couple donated 99% of their shares of Facebook to fund the Chan Zuckerberg Initiative— shares are valued at  $45 billion dollars (USD).

The couple formed an LLC company to administer the money with Zuckerberg stating,

By using an LLC instead of a traditional foundation, we receive no tax benefit from transferring our shares to the Chan Zuckerberg Initiative, but we gain flexibility to execute our mission more effectively.

Well folks, that wraps up our chat for this week, but join us next Monday for another edition Coffee Talk. 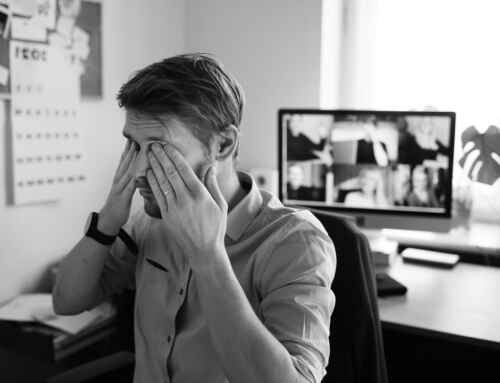 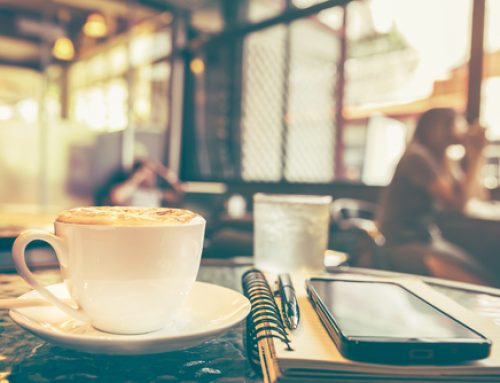 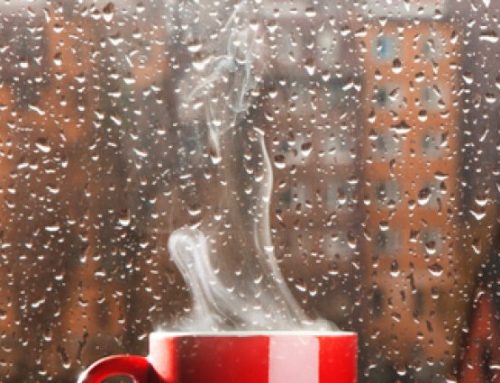